Objects from an Ongoing Inquiry into Darwin, DNA & Dishes, an Entropic Display Featuring Acts of Gratitudinal Gifting in the Spirit of Charles Darwin's Declaration of Dedication to Charles Lyell & His Great Work, The Principles of Geology

"...I take subjective responsibility for the surplus meanings of the combinations..." - Joseph Kosuth

Under the auspices of the ephemeral entity, The Association of Elemental Aspects, a surplus accumulation of by-products is presented. The result of a hybrid practice that ranges from haptic, wordless object production to subjective, idiosyncratic and research-based conceptualization. The work arises from what White describes as a matrix, web, network or circuitry of interconnected thought-packets (a term coined by novelist Michael Brodsky) that constitute an ongoing inquiry. The foundational terms of the work circulate around the artist's somatic response to ceramics and dishware and outlying theories about the origins of life in clay, specifically addressing the self-replicating crystalline forms in the clay body posited as the primordial progenitor of DNA, which is itself a self-replicating crystalline form. The ideas expand to include the fact that, as a member of the Wedgwood family, Charles Darwin was raised in the context of pottery production and read Charles Lyell's The Principles of Geology on his famed voyage on the Beagle, which ultimately lead to The Origin of Species. Other areas of inquiry include Jacques Derrida's work on the notion of the The Archive, Sigmund Freud's use of an archaeological model for thinking about the unconscious mind and anthropologist Jeremy Narby's book, The Cosmic Serpent: DNA and the Origins of Knowledge.

For the publication of his journal from his Beagle voyage, Darwin offered a profound dedication to Lyell:

. . . dedicated with grateful pleasure, as an acknowledgment that the chief part of whatever scientific merit this journal and the other works of the author may possess, has been derived from studying the well-known and admirable Principles of Geology.

Inspired by Darwin's capacity for gratitude, which recurs in his writings, the exhibition incorporates the presentation of objects and signed/dated printed materials to visitors to the show. The artist was present in the gallery space for most of the duration of the show, which lead to conversations with individuals and groups that came through the show. The exhibition culminated with a screening of Luis Buñuel's Simon of the Desert (1965). 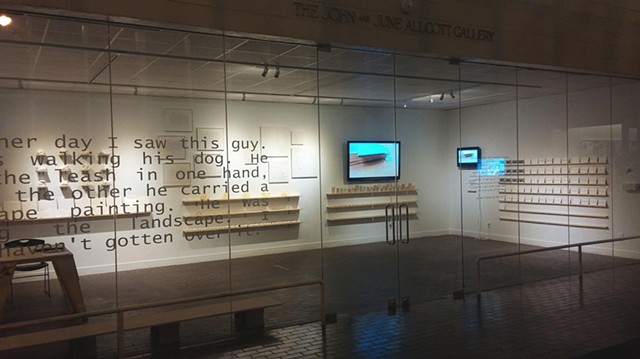 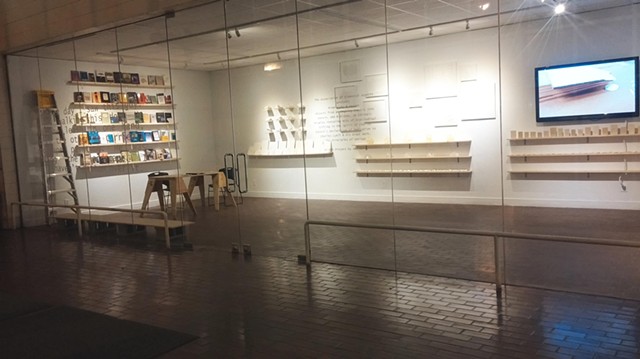 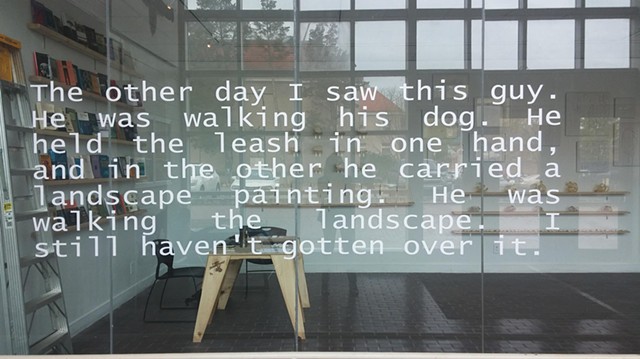 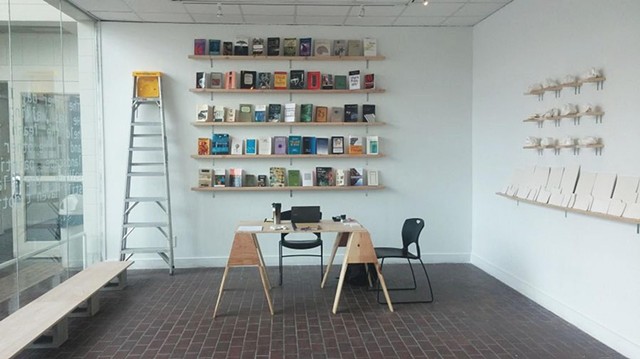 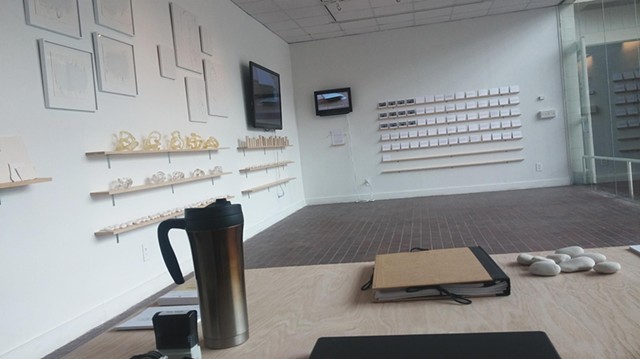 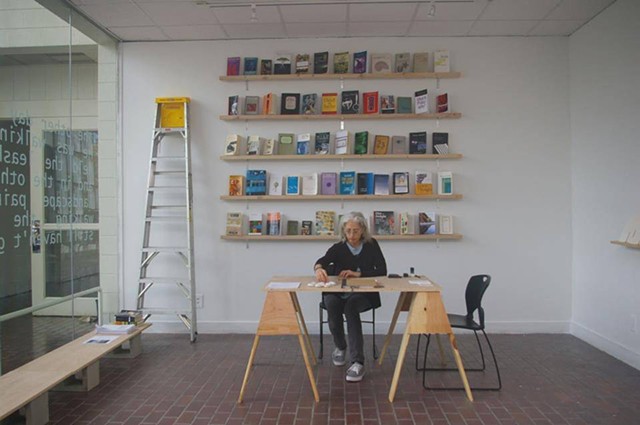 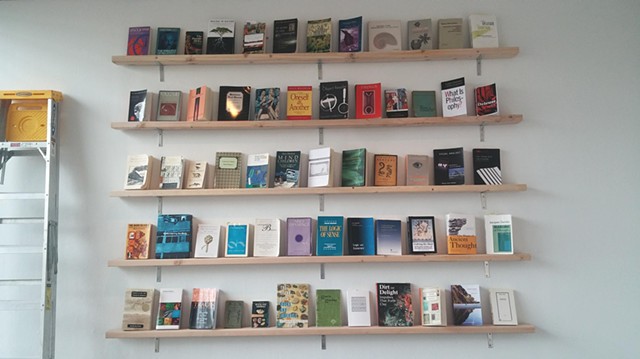 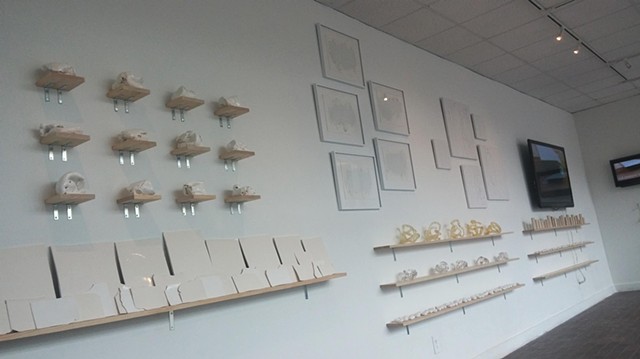 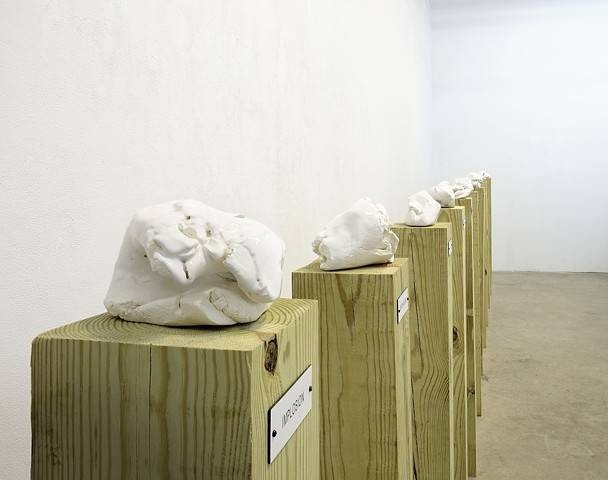 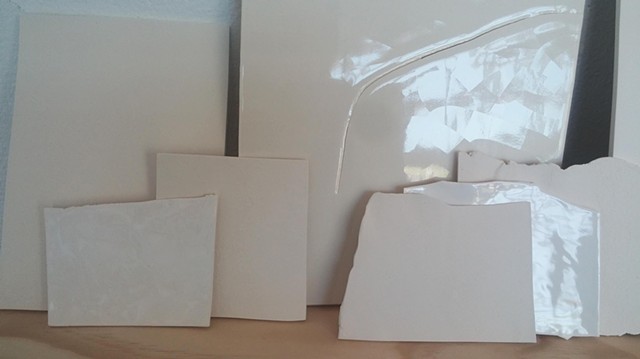 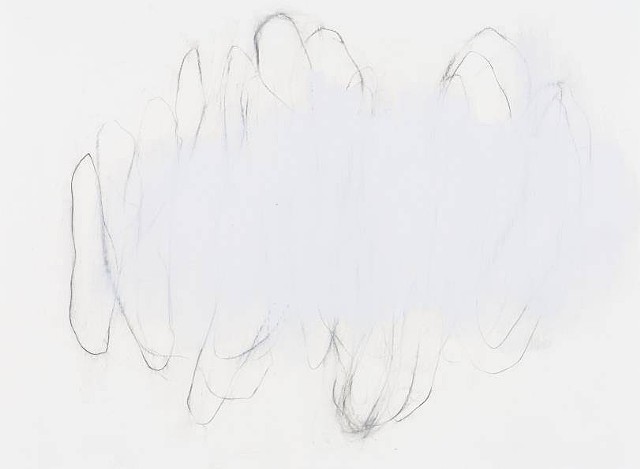 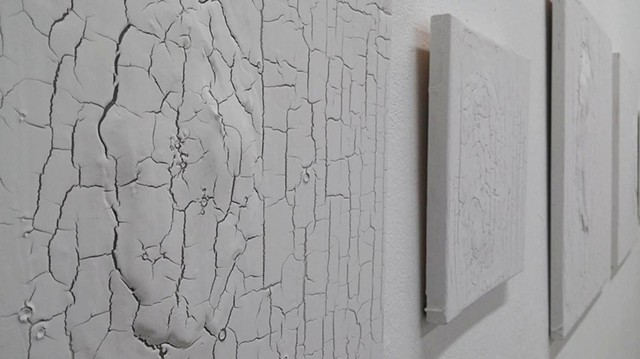 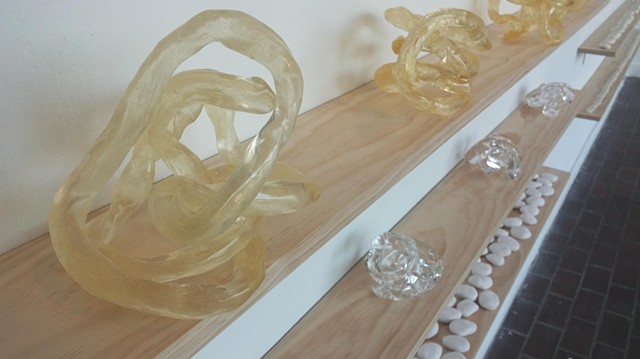 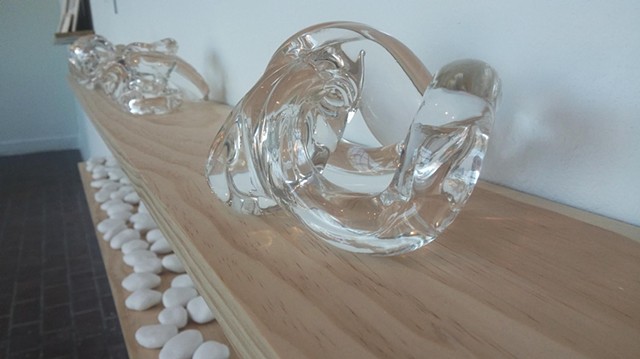 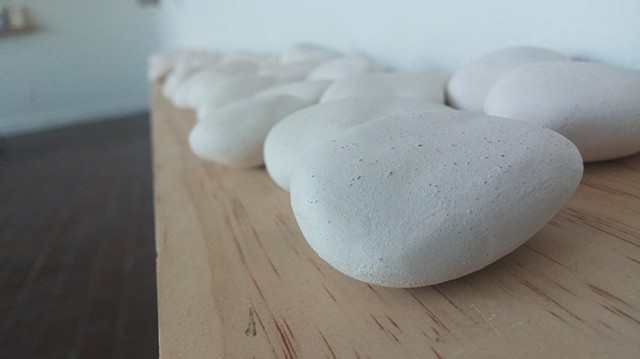 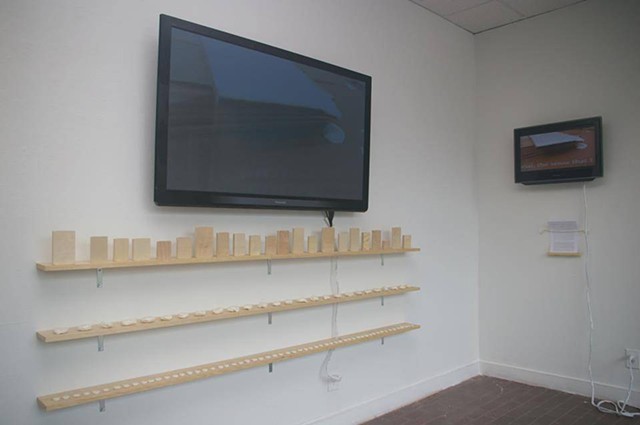 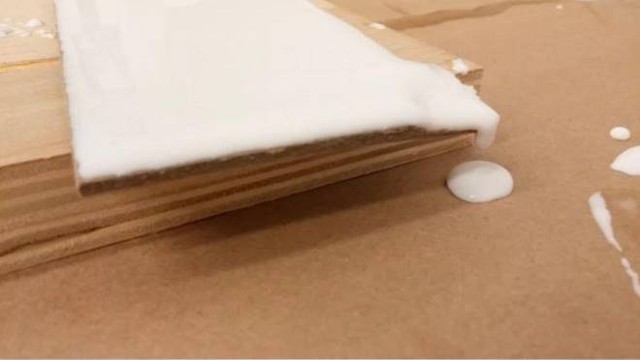 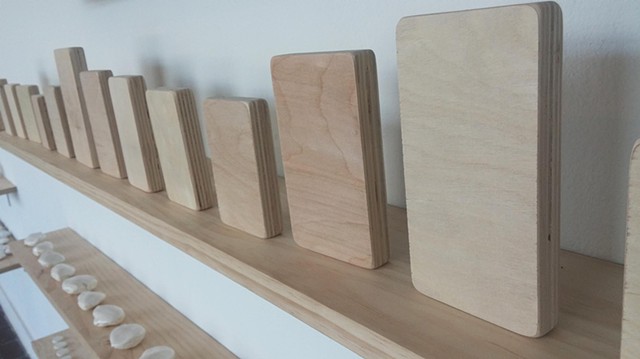 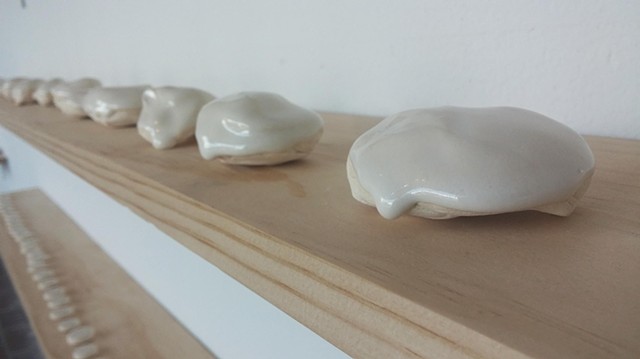 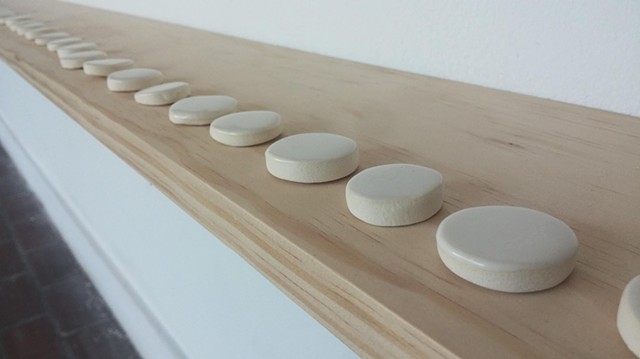 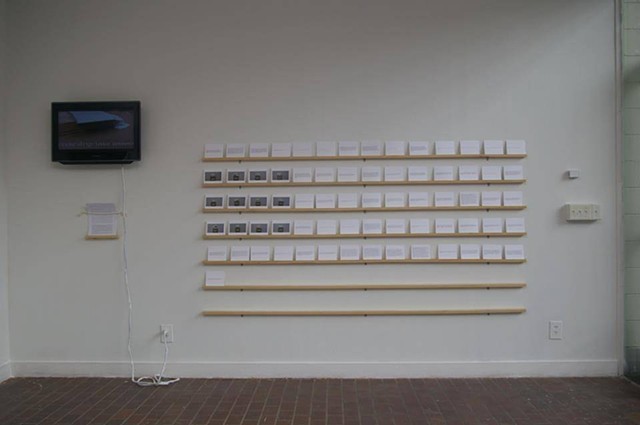 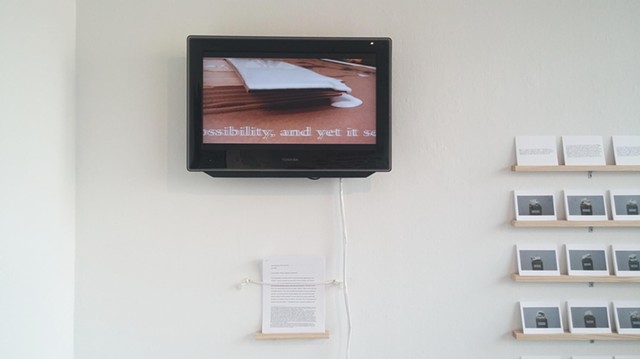 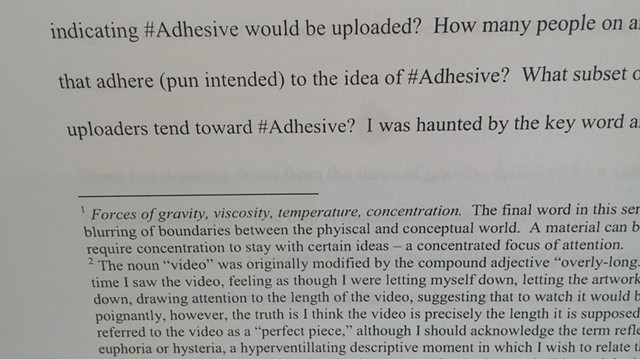 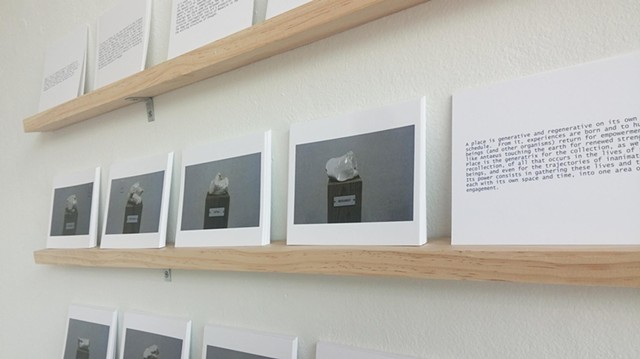 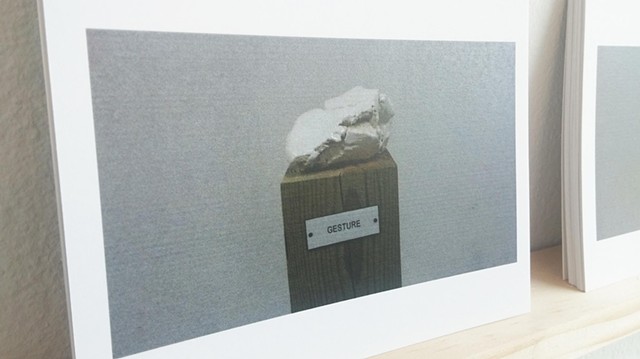 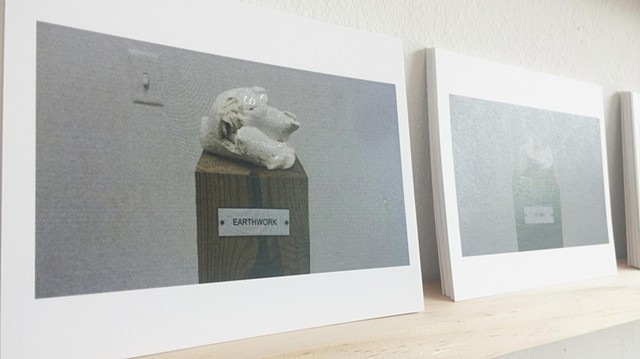 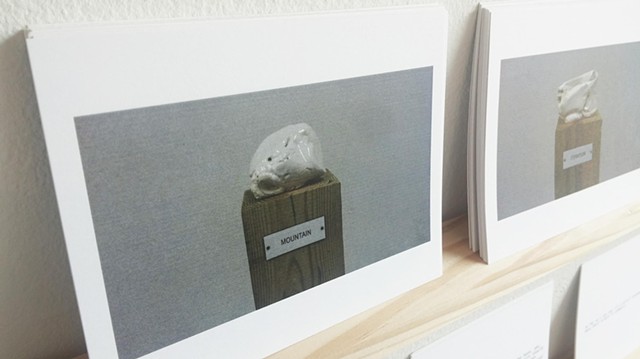 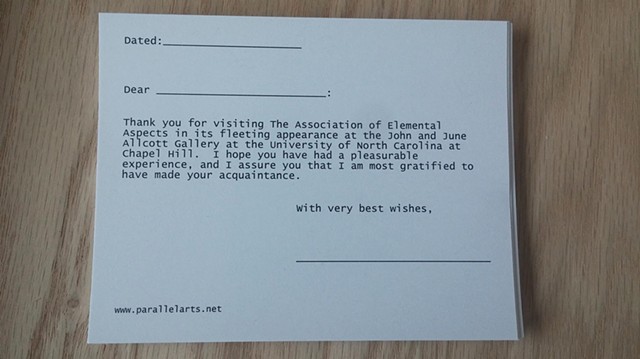 Template for official appreciation of visitors to the exhibition