The Repository works are presented with the premise that they retain vestigial amounts of the energy and intention contained in the paintings themselves. They exist as artifact and evidence. They form an archive consisting of a range of objects, from cross-sections of surfaces upon which paint has splattered, spilled or overflowed to samples of water collected in the dehumidifier in my studio space – literal and metaphysical remainders of the studio process. The Repositories speak to the idea of sustainability, raising questions about what materials should be saved and what should be thrown away. They blur the lines that delineate where one piece ends and another begins. They fuel an awareness of the physical and energetic spaces we inhabit when we make work. The Repositories suggest an expansion away from the primacy of the singular art object. They constitute a decentralization of the art object. The Repositories are modular. 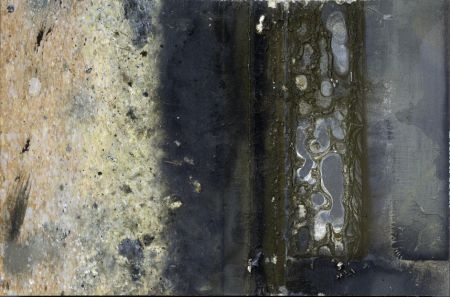 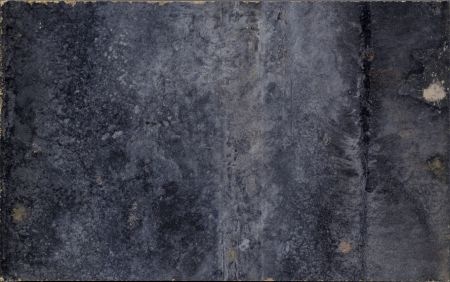 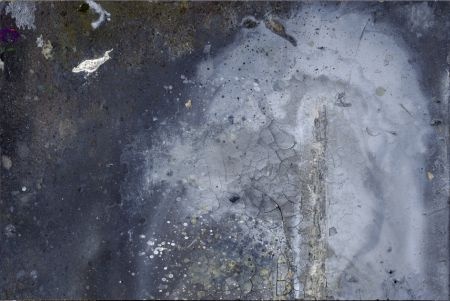 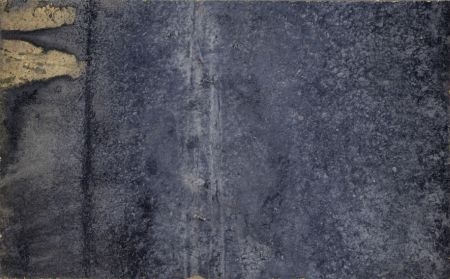 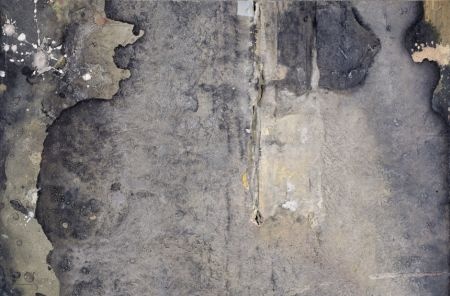 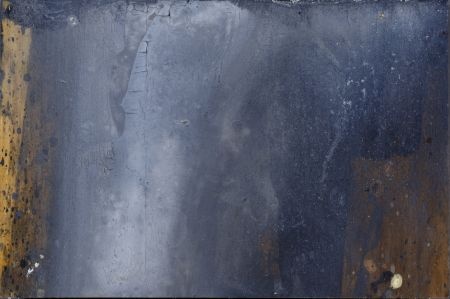 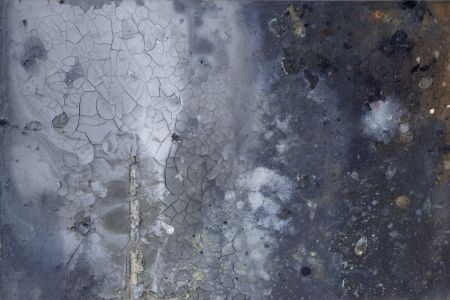 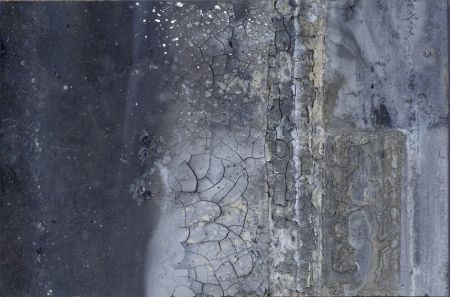 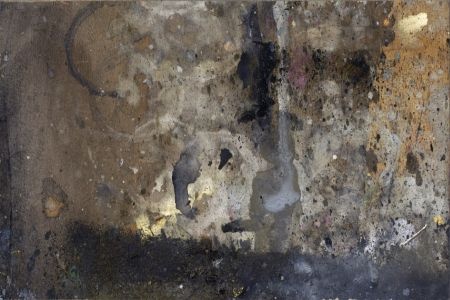 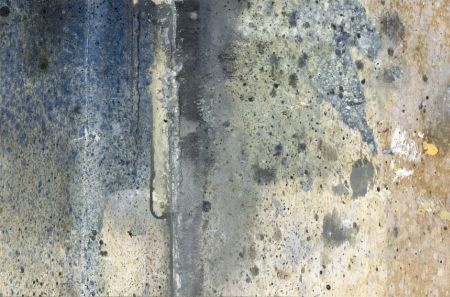 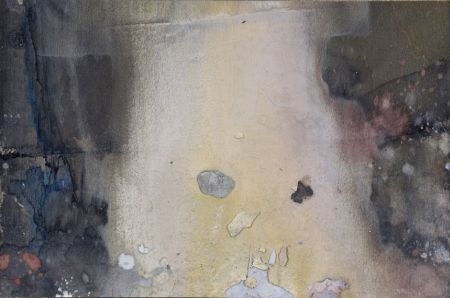 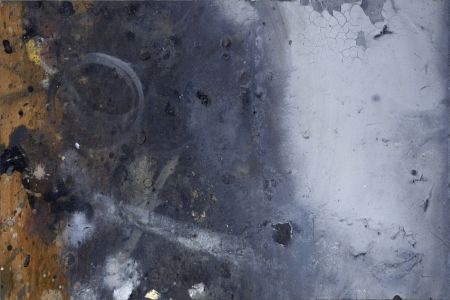 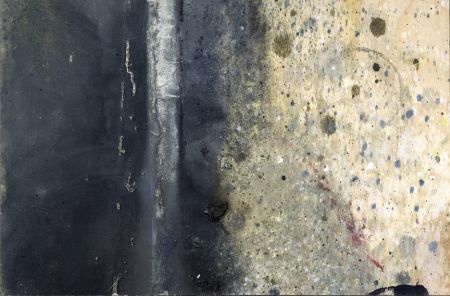 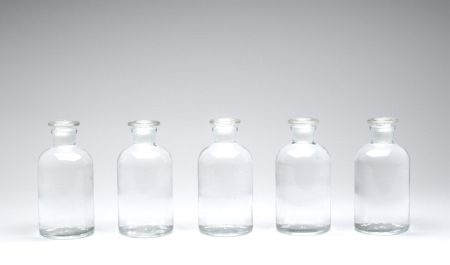 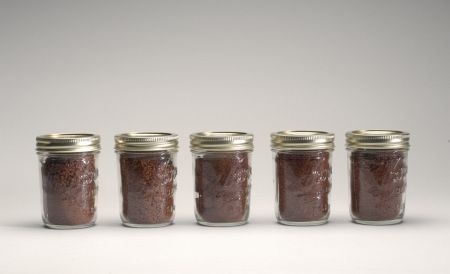