Modularity: The works function as discrete units. When they are displayed together, they form networks that generate new circuitries of meaning. The modular approach does not function in the immersive mode of installation work, but rather it is a presentational strategy in which related units within a system culminate in a kind of grammar or semantics.

Fetish Material: In my practice, a fetish material is defined as a material around which I have cultivated a level of fascination, compulsion or obsession that has endured over the course of many years. Each of these materials accrues idiosyncratic meanings for me over time. Each of these materials opens up a space of philosophical/phenomenological inquiry that is ongoing. In this regard, I see each time in which I engage with the materials as an opportunity for exposure to – and a deeper understanding of – their material and esoteric properties.

Performative Gesture: Objects that result from my studio practice are understood as being the product of performative gesture. This approach arises to some extent from my background in dance and choreography and an awareness of being a moving/expressing body in time and space. It can also be associated with my work in drawing and painting, in which a primary interest is the idea of the signature gesture. In the signature gesture, the mark or trace functions as an encrypted code that is directly traceable to its maker, an identifying feature that is unique to the person who made it, comparable to fingerprints, vocal tone or retinal configuration. The idea of performative gesture has its roots in J. L. Austin’s How To Do Things With Words (1962), in which the author coined the term “performative” in his investigation of instances in which language affects change or causes something to happen (i.e., I now pronounce you to be married.).

Artifact / Evidence / Document / Residue: My emphasis on material/philosophical inquiry and the performative coalesces in art objects that are not designed to function visually in terms of image, but, rather, they are intended to reflect the process of their facture, to register their own material qualities as the result of their interface with the artist, and to function as transmitters of the systems of thought that brought them into being. In this way, the works are understood as documents, evidentiary artifacts that are reflective of a process. Most recently I have begun to include the term “residue” to describe the work.

Iteration/Erasure: Beyond the function of performative gesture and the display of evidentiary objects is the impulse of erasure. While erasure in itself can be seen as a legitimate performative act (and therefore conceptually “visible” or present, i.e., part of the work), the act of erasure, to hide or delimit visual or other information, is an ongoing investigation in my practice.

Structure/Order/Symmetry: I have a long-standing interest in numeric, temporal and spatial ordering. When I was choreographing, I would often use a metronome. I thought of the choreographic process as a mode of working within a three-dimensional grid in time and space, and the counting that was involved in setting movements on dancers was a method of callibration within that frame. I was also sensitized to numeric groupings, an impulse which continues in my studio practice. I tend to show odd numbers of works – sets of five are of particular resonance. I used to display lines of five objects, either as performers or as static lines of object poems. I felt that there was a kind of grammatical clarity in the number five. It was a number that embodied a beginning, middle and an end. A grouping of five objects constitutes a complete sentence. This concern with order finds form in they ways in which my work is displayed. The ordering impulse is as important in the work as the discrete art objects themselves. 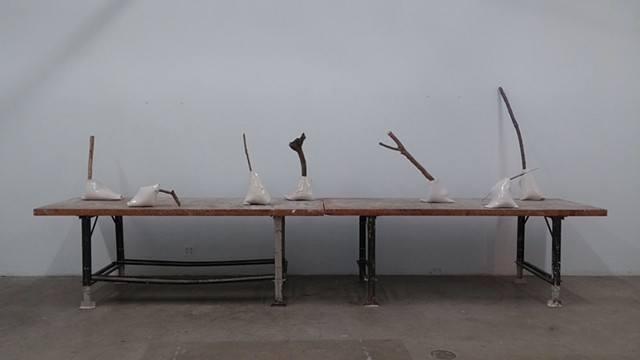 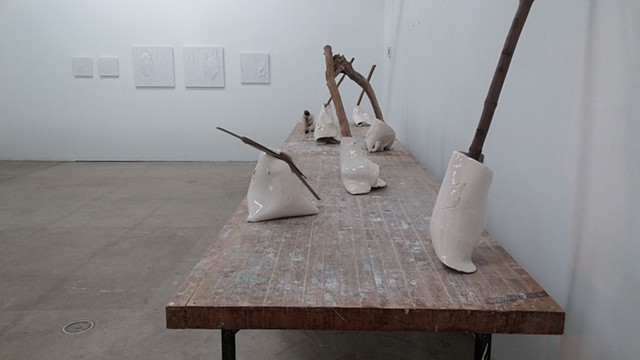 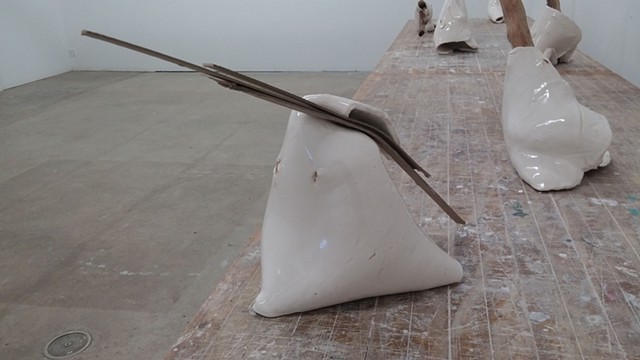 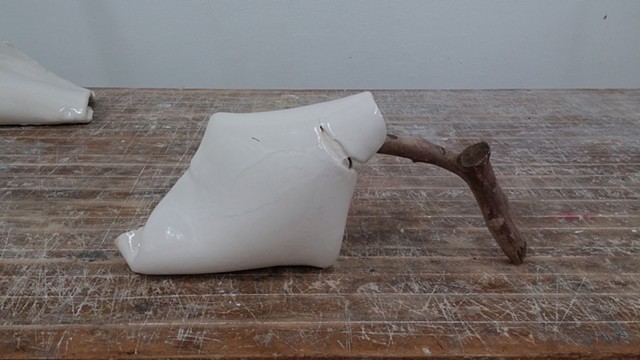 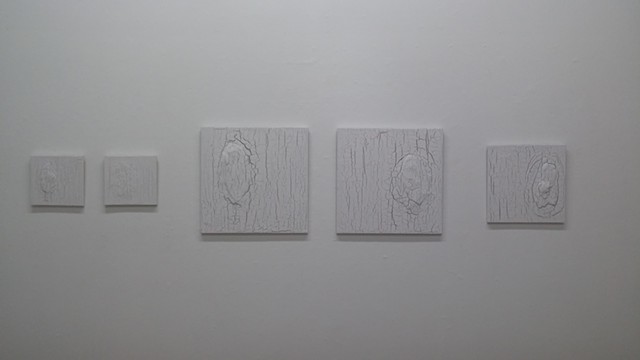 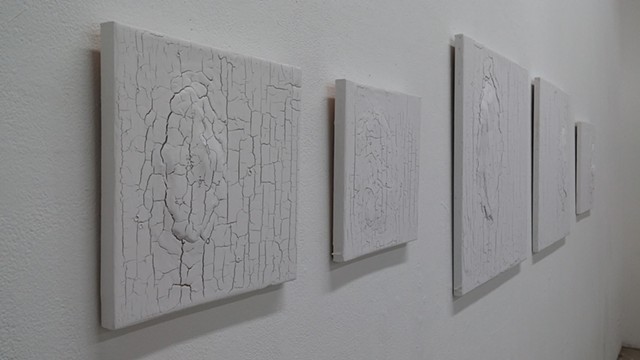 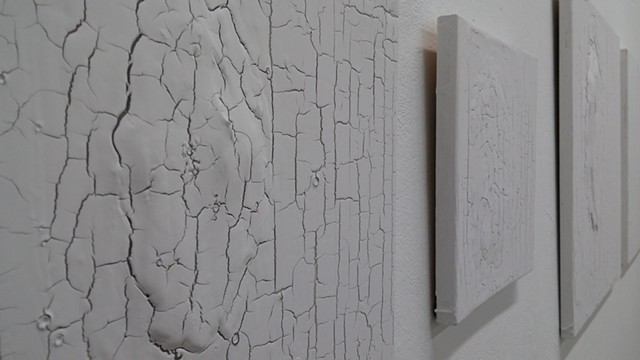